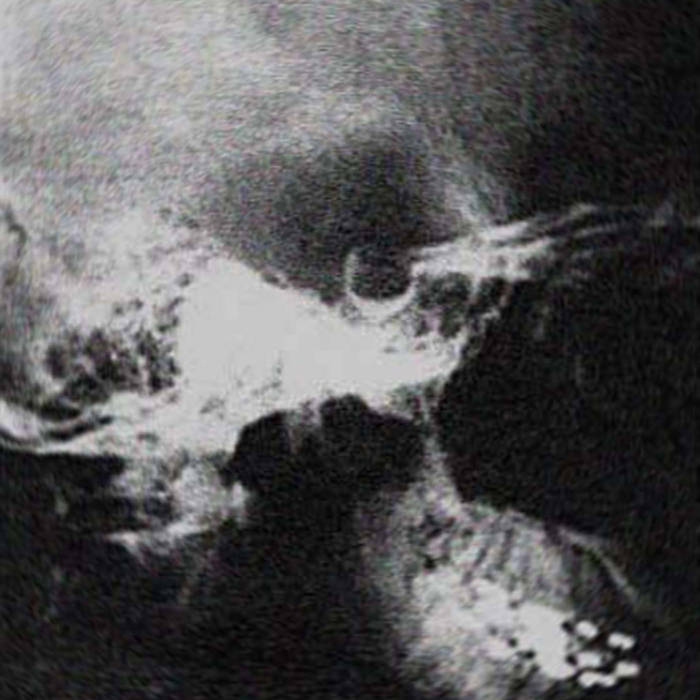 A1 Argumentación Y Silencio
A2 Ciegate Para Siempre - Parte I

Mardolor are Sergio Sanchez , Sinuhé and Ramses Guevara from Mexico and Christian Galarreta from Peru. All have been participants of Latinoamerican independent labels such as Aloardi (Peru) and Ruido Horrible (Mexico), and have also formed experimental bands like Diosmehaviolado, Evamuss, Heraldos Negros, Amniosis, Deimusaranea, Nuuk, and many more. Having met in Mexico City around 2010, they discovered a common interest in the articulation of heavy layered, grinding sounds that go beyond the realms of experimental music conventions. Mardolor ethos saw no problem in either following clear musical patterns or embracing pure chaos in their search for extremity throught the use of high volume, extreme frequencies and heavy feedback, distorsion and effects. Mardolor rehearsed and composed heavily for several months and played gigs at three legendary venues and concert series in Mexico: Taladro Fest (Tamaulipas), Galería Interferencial and Multiforo Alicia (Mexico City) under the name of Miasma.
Here is presented the first release of the band, composed of two long tracks of monolithic, noise infused sounds, sometimes hinting at sludge, others at shoegaze, doom metal, while some others at plain all-out-there mad sonic havoc. Mardolor is a band that surely won't disappoint those who are in the search for extreme and daring sounds.

Bandcamp Daily  your guide to the world of Bandcamp

outré black metal, with a Victory Over the Sun interview and music from Liturgy and Jute Gyte.